It’s no secret that buying a used engine can be a daunting task. You have to find the right engine, make sure it’s in good condition, and then hope that it arrives in one piece Not only is finding a used engine a hassle, but it can also be expensive. You have to pay for shipping, and there’s always the risk that the engine won’t work when you finally get it installed. 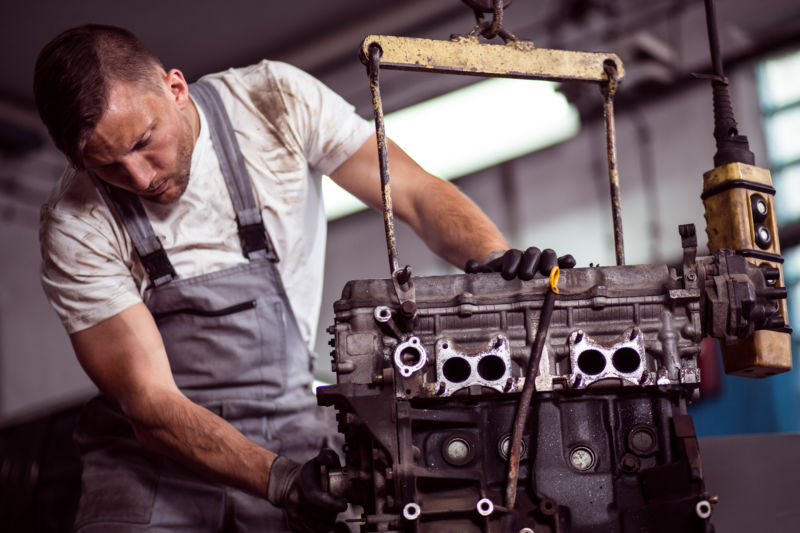 Get Engine Prices From A Network Of Chev Auto Wreckers & Junkyards

Used Engine Finder takes the hassle out of finding a used Chevy engine. We have an extensive network of auto wreckers and engine importers throughout USA, so we can find the perfect engine for you quickly and easily. Plus, all of our suppliers Chevrolet engines are pressure tested and come with a warranty of up to 6 months. 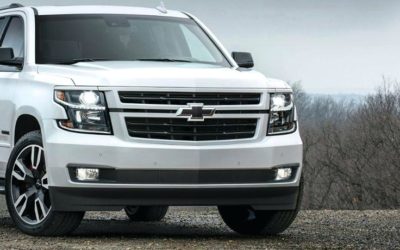 The updated Chevrolet Tahoe was released in 2016. In fact, the car is a shallow restyling of the fourth-generation model, which debuted back in 2014. Although the novelty has expanded its list of options, both technically and externally it has practically not changed.... 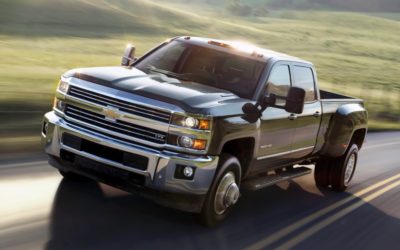 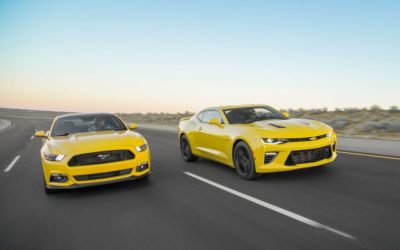 I will never forget the moment when the fourth-generation Camaro SS pulled up to my 2000 Mustang GT. Late evening. Empty roads. The roar of engines. Adrenaline rush. Lit green. The Camaro pulled away, and I, who had just graduated from college as a youth, remained to...

Chevrolet is an American motor vehicle manufacturer founded in 1911 by Louis Chevrolet (also known by the abbreviation “Chevy”) and owned by General Motors (GM) along with Cadillac, Buick, GMC, Holden, Pontiac and former owners of the brands Opel and Vauxhall, former manufacturers of the brand in Europe.