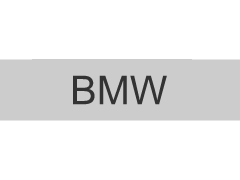 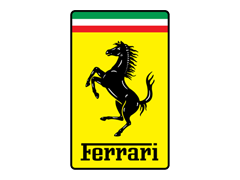 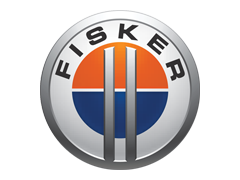 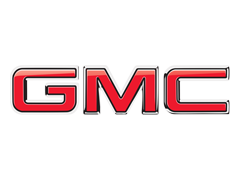 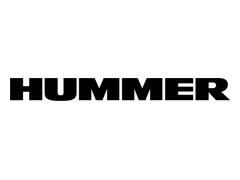 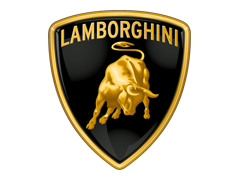 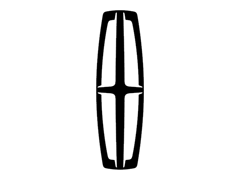 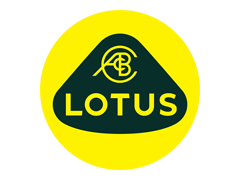 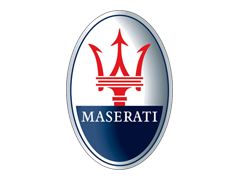 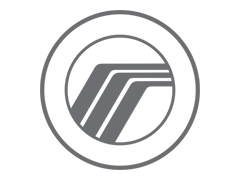 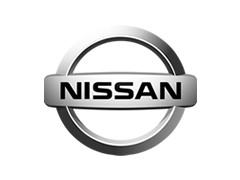 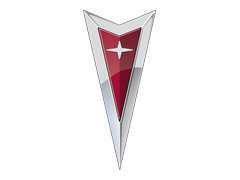 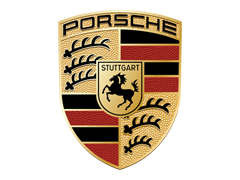 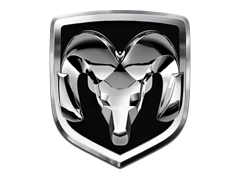 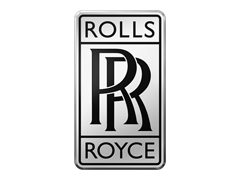 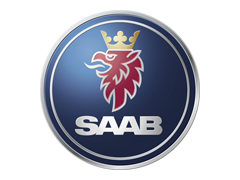 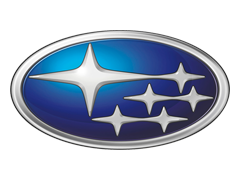 Parts That Comprise A Turbo Kit 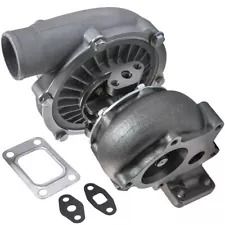 The turbo kit consists of a set of standard parts and original components for a given car brand.

1. EXHAUST MANIFOLD. Usually, for a given brand of car (engine), several types of exhaust manifolds from various manufacturers from the USA, Brazil, China can be offered. Preference is given to collectors made of cast iron, because they are more reliable and durable. Experience shows that exhaust manifolds welded from heat-resistant stainless steel (even of well-known expensive brands) can crack when the boost pressure and exhaust gas temperature rise. It is possible to advise such manifolds for installing turbines on atmospheric engines with a boost of no more than 0.5 bar. Such collectors must be wrapped with heat-resistant insulating tape.

2. TURBOCHARGER. Turbo kits are equipped with turbines. The turbine is selected from many parameters: the desired power, the maximum boost pressure, the connecting flange on the exhaust manifold, the availability of space in the engine compartment, the wastegate (built-in or remote), the type of cooling. The turbine is also equipped with a flange for connecting the exhaust system. Most turbochargers comes with a half year warranty with detailed instructions for installation and operation.

3. SUPPLY LINES. The turbo kit is equipped with lines for supplying and draining oil and coolant. The oil supply line is flexible. It is produced in the required length. Usually made of reinforced Teflon, which can withstand high pressure and temperature. The water lines are made of outer-reinforced rubber hoses. The set includes banjo connections, special bolts, copper washers.

4. INTERCOOLER AND AIR PIPES. The turbo kit is usually equipped with a front-mounted intercooler, which is selected based on the desired power and installation space. The spigots are made of polished aluminum. The kit includes 6-8 nozzles of 0.5 meters each with different bending angles. Available in different diameters from 2 “to 3”. The kit includes 8 reinforced silicone couplings and 16 special T-bolt clamps. Intercooler kits and tailpipes are only supplied by Chinese manufacturers due to the best price / quality ratio on the market.

5. BLOW-OFF and WASTEGATE VALVES. These valves are essential for trouble-free operation of a turbocharged engine. At the request of the customer, the turbo kit can be equipped with valves from brand manufacturers or their cheaper copies.

PLEASE NOTE: Turbo kits are not equipped with an engine management system. Do not forget that these devices require qualified installation and configuration.

How Does A Turbocharger Work?

A turbo basically consists of two turbines joined together by a shaft that rotate inside a casing. The principle of operation is to harness the kinetic energy of the engine’s exhaust gases .

Several important things to know about turbocharged engines. Logically, the larger the turbo, the more capacity it has to generate pressure. However, it will also cost more for the exhaust gases to accelerate the turbine, which can cause a lag in response between pressing the throttle and effective power delivery. This is what is known as turbo lag.

The turbines can rotate at very high speeds, exceeding 150,000 rpm. For this reason, the correct lubrication of the turbo (specifically, its shaft) is so important to avoid breakdowns. For this, it is convenient to be very clear about the importance of engine oil .

Possible excess pressure generated by the turbo is controlled by a wastegate. The adjustment of this valve, which lets the air “escape”, is what allows regulating the setting or the blow pressure of the turbo. In addition, to improve performance, turbocharged engines often have a radiator called an intercooler. What this radiator does is to cool the intake air after passing through the turbo, which has increased in temperature when compressed, losing oxygen density.

To finish with the turbocharger, it is worth mentioning that it is a system to increase performance that is particularly well suited to diesel engines, which work by compression of the mixture, not by its explosion through the spark of a spark plug.

Gasoline engines require a mixture with a certain proportion of oxygen and fuel (for the most curious, it is called a stoichiometric mixture ) for combustion to be effective, while a diesel is capable of burning all the oxygen that you are able to introduce into the combustion chamber.

In fact, naturally aspirated diesel engines have not been on the market for a long time. In gasoline, the turbo began to gain importance with the arrival of electronic injection, which allowed the mixture to be controlled with greater precision than turbocharged carburettor engines. But this would give for another story. Currently there are brands with excellent gasoline engines without turbo.

There are different types of turbochargers, depending on the application to which they are to be used. According to their “geometry” they are divided into fixed or variable turbos.

In this video you can see how a turbocharger works, specifically with variable geometry.